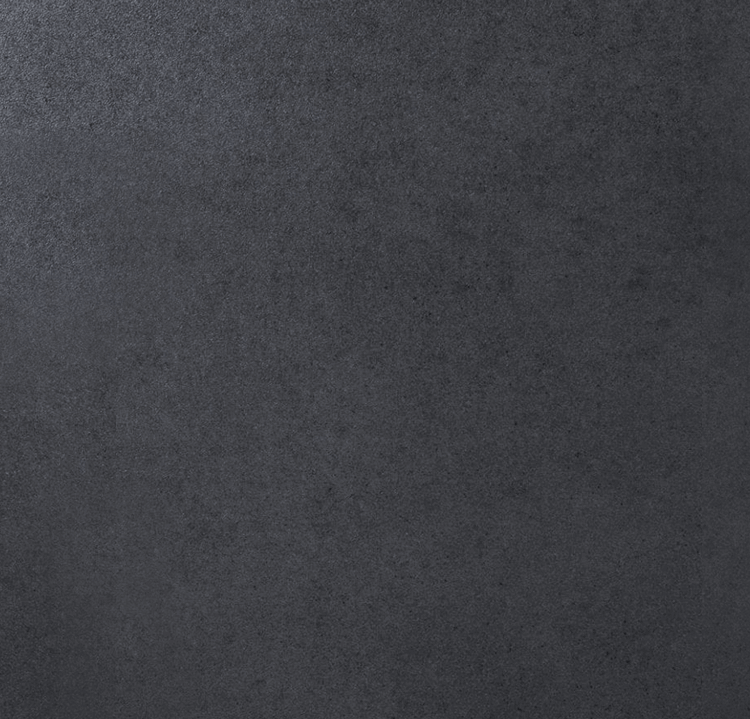 How to make conferencing software for your company

Modern technologies shape the way of doing business and require entrepreneurs to keep abreast of the times. Many companies organize meetings online. In such a way, they save time, reduce costs, and increase efficiency. If you want to make a concept “nice to e-meet you” a part of your company’s routine, this is when the conferencing software steps in. 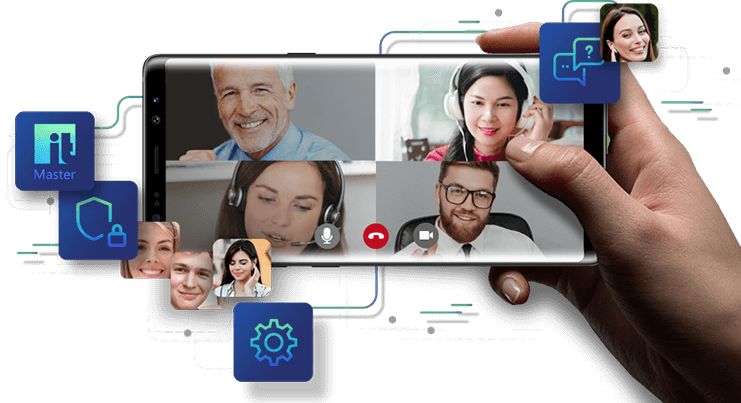 How Does Conferencing Software Work?

In May of 2010 Google has published their new Google Chrome feature WebRTC. It's not a ready-to-use application, but technology. It allows implementing real-time communication via the web browser. For a user, there’s no need to install any additional software or a third-party browser plug-in. After some time WebRTC became a standard. as all popular browser distributors decided to implement it in their browsers due to its convenience and efficiency.

Also, there is a bunch of libraries that implement WebRTC for mobile apps. E.g. React Native allows developers to use the same code in the mobile app for Android and IOS to significantly reduce development cost. 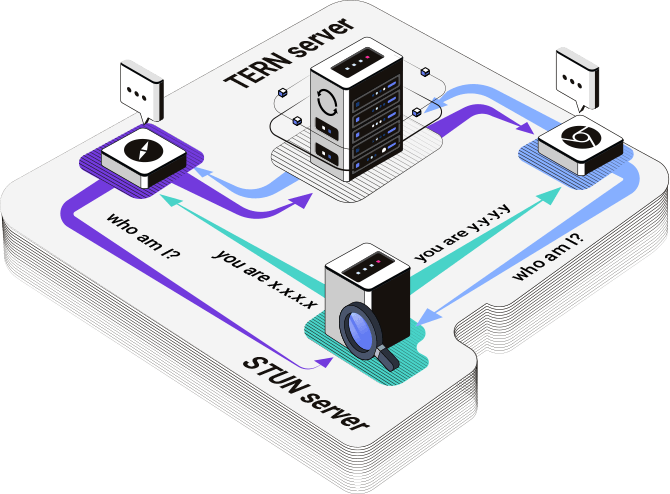 WebRTC APIs use STUN servers to get the IP address of your computer and to get around NAT(Network Access Traversal) and firewalls. If the direct connection fails it uses TURN servers to function as relay servers. TURN receives media from one peer and sends it to another.

Media Server vs Peer to Peer

WebRTC is very flexible. There are two main approaches to design video chats. The first approach used one centralized media server that receives media streams from every user, multiplex it to one big stream and send it back. Every user has only one connection with the server. The other one is a more secure way. This way is a decentralized approach with p2p connections between every user in the video conference. 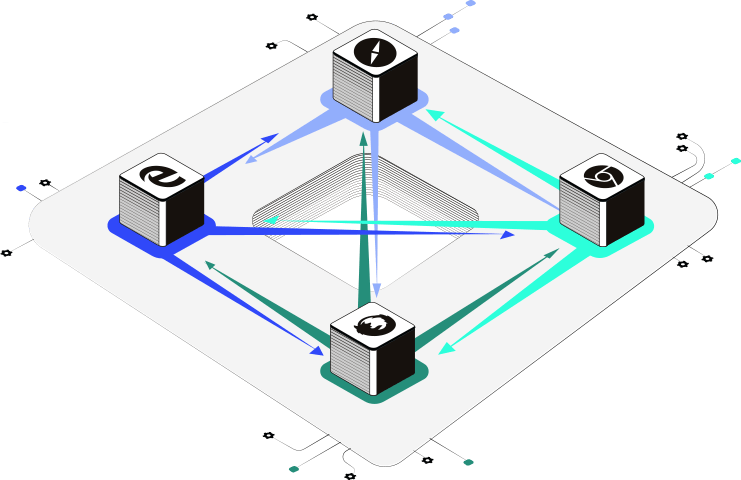 Advantages of Peer To Peer Approach: 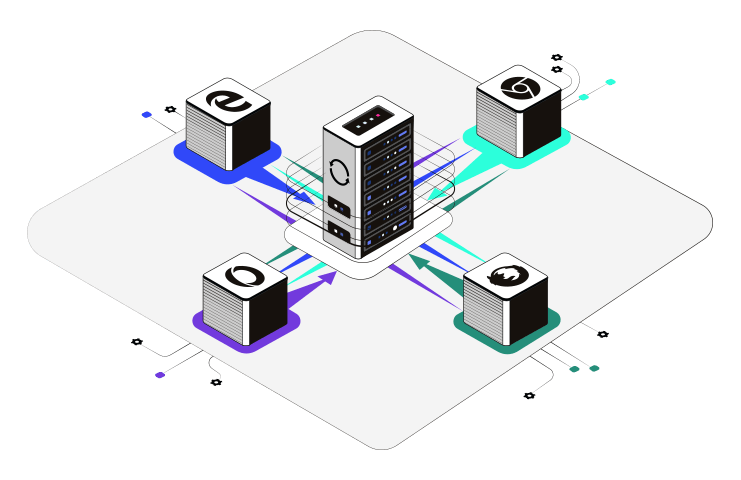 What Are the Benefits of Conference Software?

There are tons of popular ready-made video conference programs on the market these days. The main benefits of web conferencing solutions are:

Can you be sure these programs can fully satisfy your needs and bring you the expected results? Actually, most of them have plenty of disadvantages. Such accessible at first sight software may become a significant bottleneck in the performance of the entire company. The last thing you want is a sudden connection interruption or any other issues. Let’s look closely at popular conference software and find out whether they may meet your expectations.

What Are the Disadvantages of Popular Software?

This software keeps on becoming more and more popular these days. However, experienced businessmen will never use it for arranging video conferences due to following reasons.

It offers several communication options that will hardly deliver an expected experience to you because of such drawbacks:

It is another tool from a famous corporation that is often compared with Google Hangouts. Along with some good points, it may force your business to come across such difficulties as:

This software is a tool that differs greatly from usual conference rooms. A business should pass it by because:

It is a well-known one-in-one program for businesses. Along with some cool features, the software has a few disadvantages preventing people from getting a decent experience and achieving stated goals in a definite period of time. Here they are:

This program is included in the Office 365 package and was built for integration with Microsoft other products. Still, your experience of using this software may be spoiled with such points:

It is one of the major players in the market of conference software, that will not only make you spend a real fortune on its purchasing but make you face such disadvantages:

Instead of wasting time on overcoming the disadvantages of mentioned above programs, you’d better use custom software.
There is a bunch of disadvantages using external libraries:

What is the Alternative?
IT Master video call conference

IT Master Soft team designed the conferencing tool aimed at meeting all your needs. When you are developing video chat, usually you need to make it stable despite user connection problems. When someone loses a connection, this person should be reconnected to their conference once the connection is restored. WebRTC doesn’t provide any default way to do it. WebRTC technology uses peer to peer connections to communicate streaming data between browsers. It also needs a mechanism to coordinate communication and to send control messages. This process is known as signalling. Signalling methods and protocols are not specified by WebRTC.

IT Master team faced this challenge by using a Web Socket via socket.io to send signalling data to browsers for web real-time communications. Also, considering that WebRTC is a p2p protocol, it doesn’t provide any API to make many-to-many conferences out of the box. We need to make peer connections for every user in the conference. And we do it. We provide a unique session ID to every conference member. It makes reconnect implementation very secure, only the original user can rejoin to the conference. 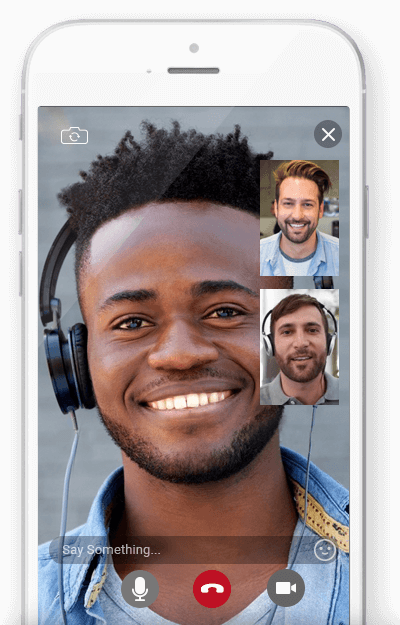 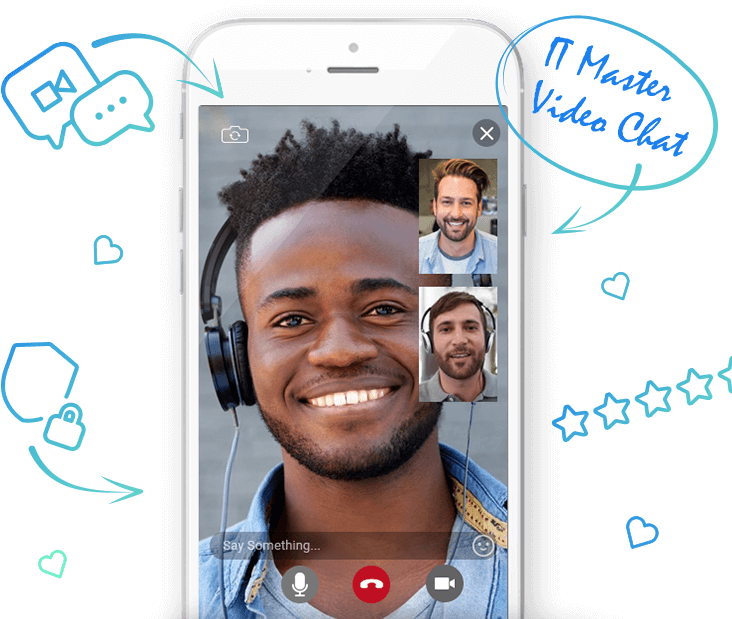 Due to endless benefits like saving time and costs, conferencing software is becoming a part of regular business practice. An endless number of conferencing tools allows you to choose the most suitable one in accordance with a stated goal and available expectations. Live meeting and online training is a call of the present day, and you should leverage them to stay competitive and successful. You can try our ready video call conference solution on our test server here: https://conf.demo-itmaster.com

Masters of versatile technical expertise,
we develop your product using a well-balanced approach.

ERP for a Flower Delivery Business