Laravel vs .NET - Two Good Options to Power Your Project with (But Let’s Choose the Right One)

Which one is better for 2021, .NET or Laravel? Honestly, both technologies are quite powerful and performant, but they reveal their top features best only when they are perfectly tailored to the project specifics. 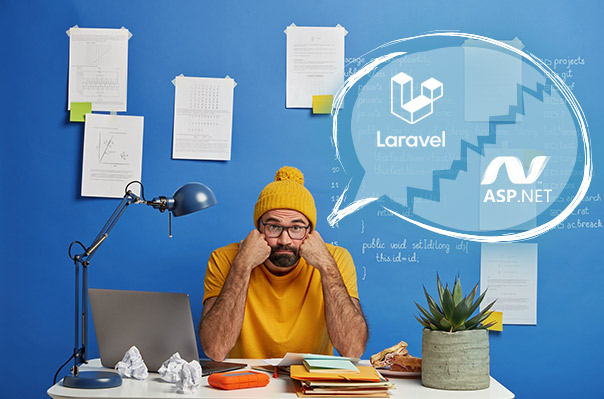 Let’s compare Laravel vs .NET performance, in-built functions, use-cases, and technical opportunities to let your project be powered by the best technology fit.

Getting lost in programming languages, frameworks, and development tools? Let us assist you a little!

Let’s take a look at the PHP frameworks’ popularity graph. Laravel ranks first for several years in a row, and there are a lot of reasons that make this PHP framework one of the most popular, demanded, loved, and respected by the developers’ community. 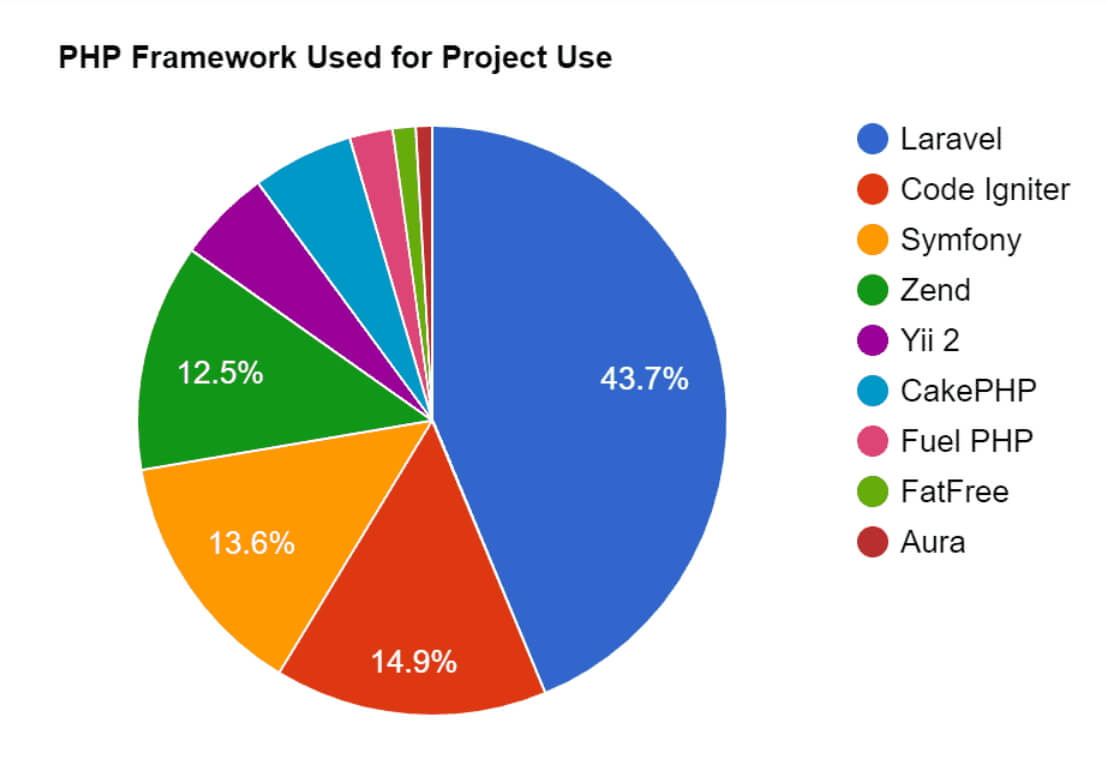 According to our experience, using Laravel makes sense in the following cases:

Let’s use Laravel for your project benefits as well. Contact us for the highest-end Laravel development services!

.NET is an open-source platform developed by Microsoft. There are several things that make it worth considering. Firstly, in a face-to-face comparison “Laravel vs .NET”, the latter supports several programming languages the developers can use, for instance, C#, F#, and Visual Basic.

The framework is also suitable for developing different types of apps that aren’t limited to web solutions only. With the help of .NET, you can also build mobile and desktop apps, plus create innovative software for the Internet of Things (IoT). Most developers agree that using .NET for such projects reduces the development time, makes the process of deployment easier and allows for staying on a feasible budget.

What’s more, when it comes to the difference between Laravel and .NET, the latter is a cross-platform framework that allows you to create awesome apps that will run seamlessly across the devices and provide the users with a close-to-native experience. 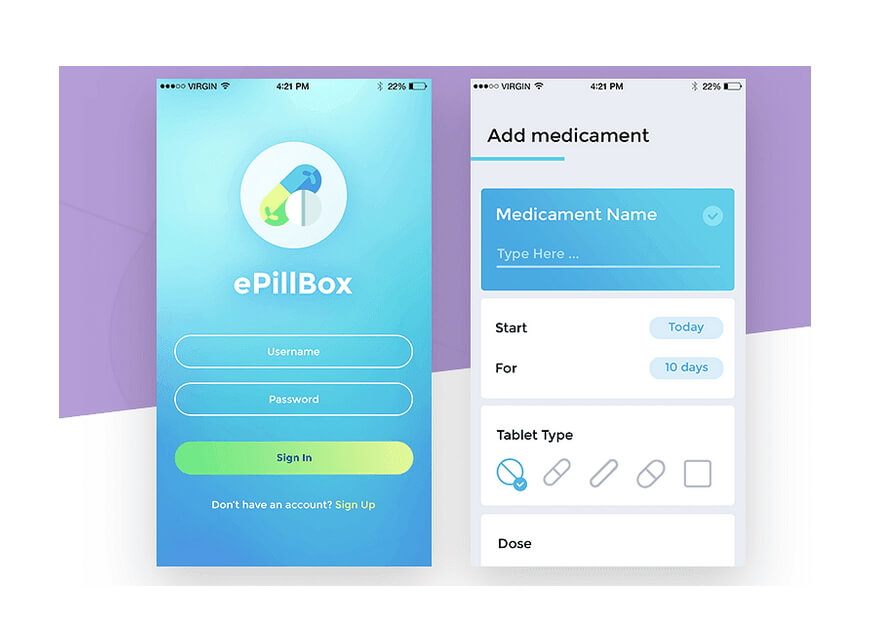 .NET is an almost versatile framework so using it makes sense in the following cases:

Ready to create a cross-platform solution with .NET or any other suitable technology? We are right here to help!

.NET vs. Laravel, which one wins? The right answer is that they both win, but each one in its own use-case and business environment.

.NET vs Laravel — what to choose in 2021? Choose .NET if your plan is to run a cross-platform project, or intend to create an IoT app. Laravel, in turn, can be a better option for PHP websites that need to be quickly developed and validated by the market. For example, this is one of the best picks for eCommerce and other solutions following a rapid development approach.

But before making the final choice, consider getting professional advice. We, at IT Master Soft, can suggest the best technology for your project taking its requirements, business environment, and your expectations into account.

Reach out to us for instant help!